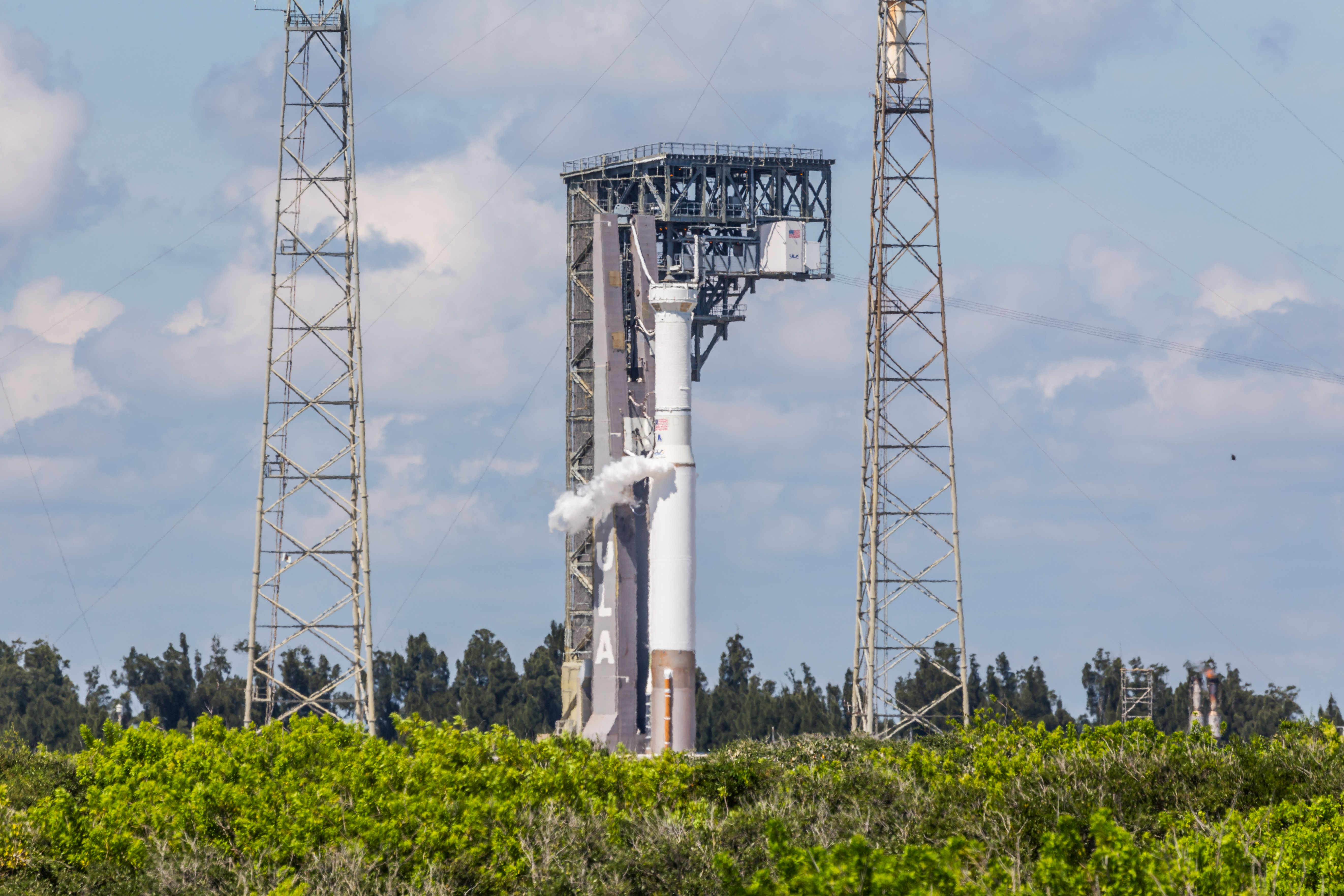 United Launch Alliance (ULA) successfully completed a countdown test of the Atlas V rocket that aims to launch NASA's Lucy spacecraft on a special trajectory when the Earth and eight asteroids are aligned to accomplish a historic tour of exploration.

The Wet Dress Rehearsal (WDR) followed the tightly-scripted sequence at Cape Canaveral Space Force Station by transporting the Atlas V from the Vertical Integration Facility (VIF) to Space Launch Complex (SLC)-41 on Thursday, Sept. 30, performing the entire day-of-launch countdown sequence to fuel the rocket with cryogenic fuel on Friday, Oct. 1 and returning the vehicle to the VIF on Saturday, Oct. 2.

WDRs are milestones meant to mitigate any issues before the actual launch day arrives, enabling engineers to evaluate how the rocket and ground systems behave to uncover any issues that might need further examination.

The countdown began before sunrise under the guidance of ULA Launch Conductor Scott Barney from the Atlas Spaceflight Operations Center (ASOC), located about four miles (6.4 km) from the pad.

The rocket stages were powered up, avionics tested and final preps to ground systems accomplished. That enabled ULA Launch Director Paul Aragon to give approval for fueling operations.

The launch team configured the Atlas V for cryogenic loading and approximately 66,000 gallons of liquid oxygen and liquid hydrogen filled the rocket's tanks using the same procedures that will be executed on the actual launch day.

The highly-refined kerosene propellant for the first stage, called RP-1, was loaded after rollout on Thursday afternoon and will remain stored in the Atlas V through launch. It is standard practice to fill the Atlas with this stable, room-temperature fuel days or weeks prior to flight.

The count finished at the scheduled cutoff point just prior to ignition time. 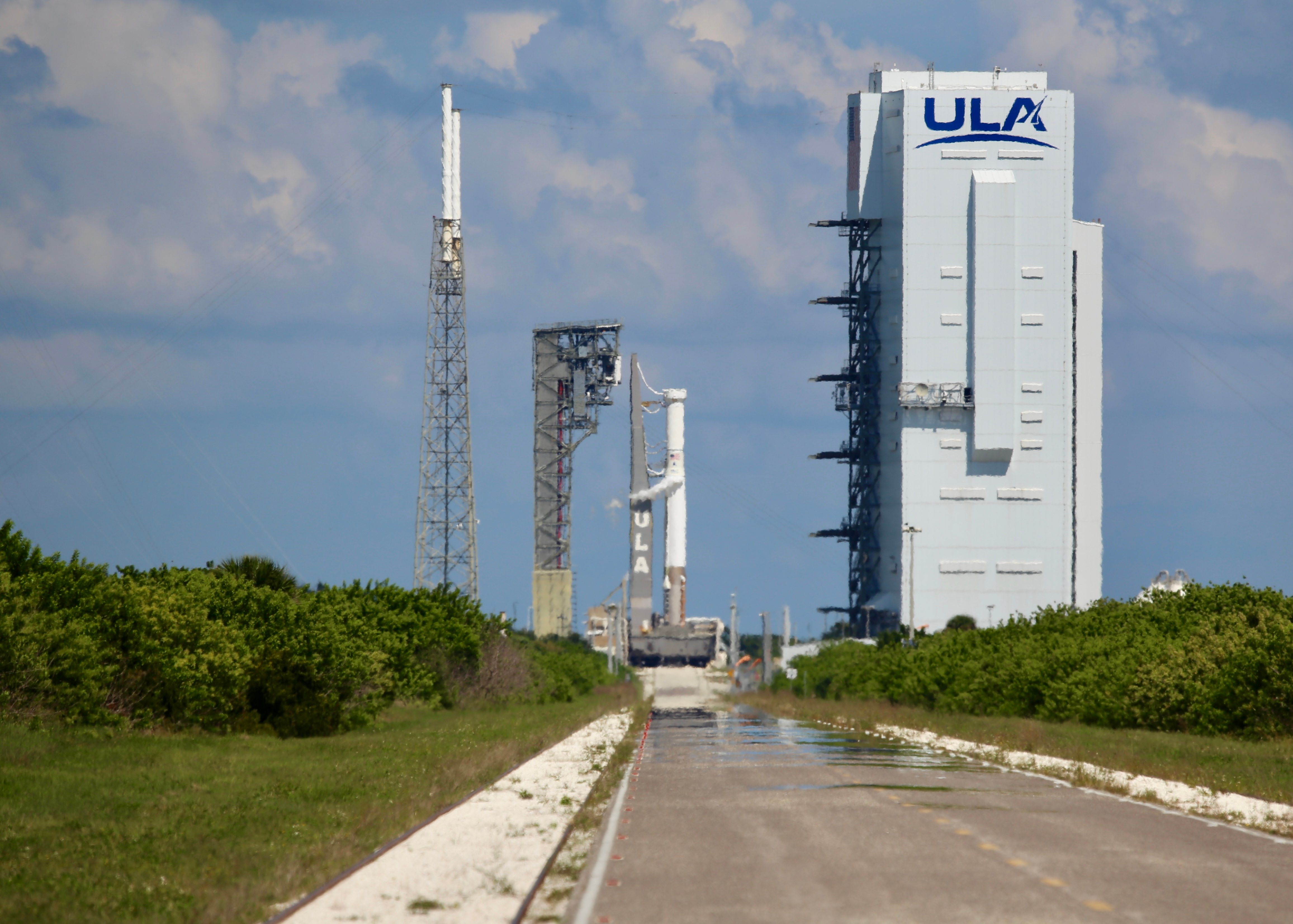 The rocket was safed and cryogenic tanks drained in preparation to return to the VIF.

Lucy, encapsulated in 4-meter-diameter (13.7-foot) Large Payload Fairing (LPF), will soon be delivered to the pad for hoisting atop the launch vehicle.

The solar-powered spacecraft is equipped with a suite of remote-sensing instruments that includes infrared and thermal spectrometers and multiple camera systems for navigation, targeting and high-resolution color pictures.

Launch is planned for Saturday, Oct. 16 at 5:34 a.m. EDT (0934 UTC), the opening of a three-week launch period. NASA's Launch Services Program at Kennedy Space Center is managing the launch service.

It will be ULA's 146th launch and the 14th time one of our rockets have sent spacecraft beyond the Earth, including missions to the Moon, solar orbit and interplanetary trajectories into the solar system.