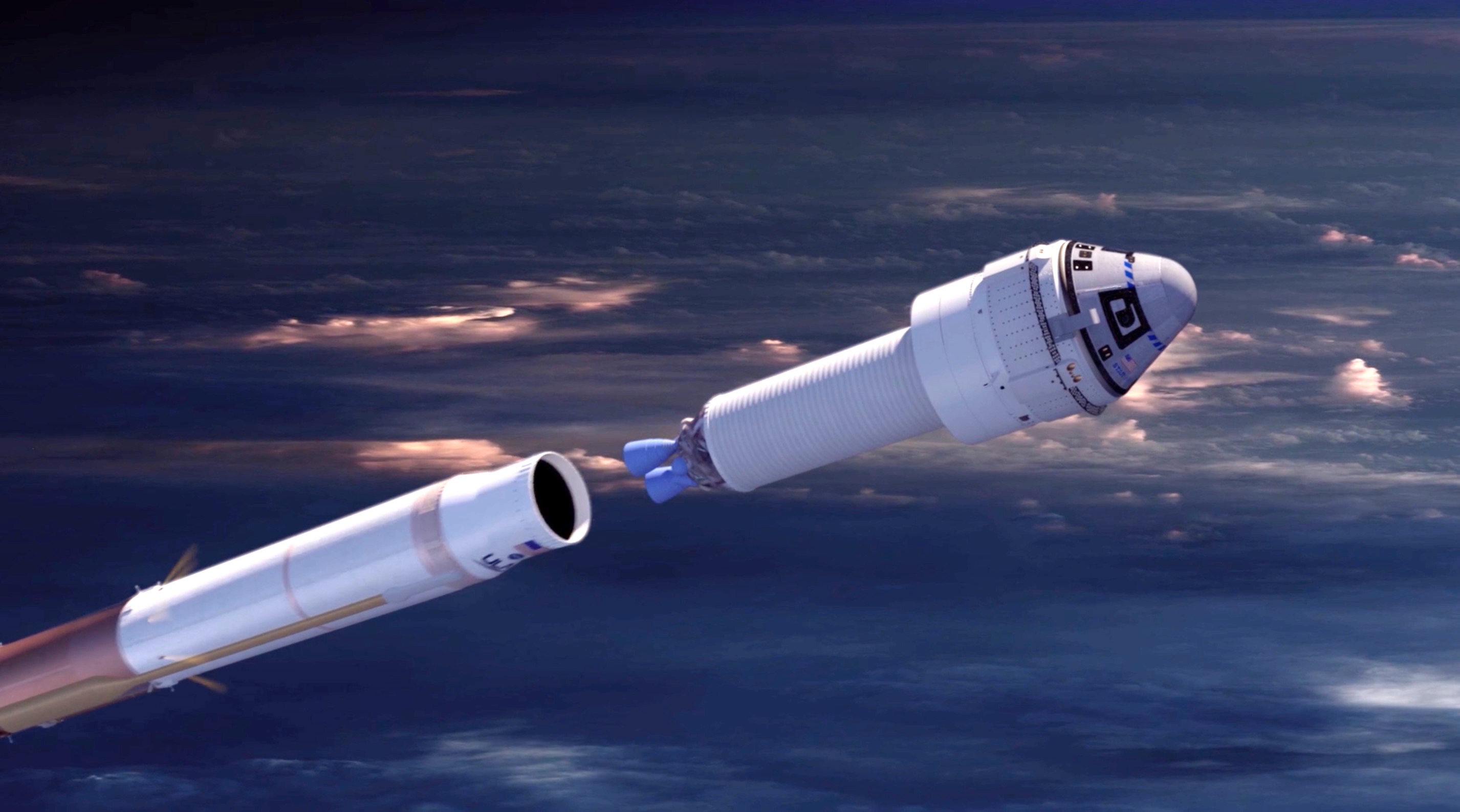 The United Launch Alliance (ULA) Atlas V rocket will fly a special trajectory to space when launching Boeing's CST-100 Starliner capsules, a flight path that requires the Centaur upper stage to use two engines instead of one.

The Dual Engine Centaur (DEC) was standard aboard Atlas rockets for decades, but the performance generated by Atlas V rendered two engines on the upper stage unnecessary.

For Starliner missions, however, the double-engine configuration allows the rocket to fly a flatter trajectory and ensure the capsule can execute an abort at any time to bring the astronauts back to Earth safely if a problem occurs.

First launched in 1962, it has flown more than 250 times and enabled scientific exploration from the Sun to Pluto and everywhere in between. U.S. national security and telecommunications around the world also have benefited from Centaur.

To date, there have been 167 Dual Engine Centaurs used by both Atlas and Titan rockets.

All Centaurs from 1962 to 2000 were dual-engine configurations, and the most recent launches were the final launch of the Atlas IIAS vehicle in 2004 and the first Starliner Orbital Flight Test (OFT) in 2019. Atlas rockets have used DECs 144 times and Titan flew 23 DECs from 1974 to 2003.

Single Engine Centaur was introduced in 2000 on the Atlas IIIA rocket and that carried over to Atlas V. 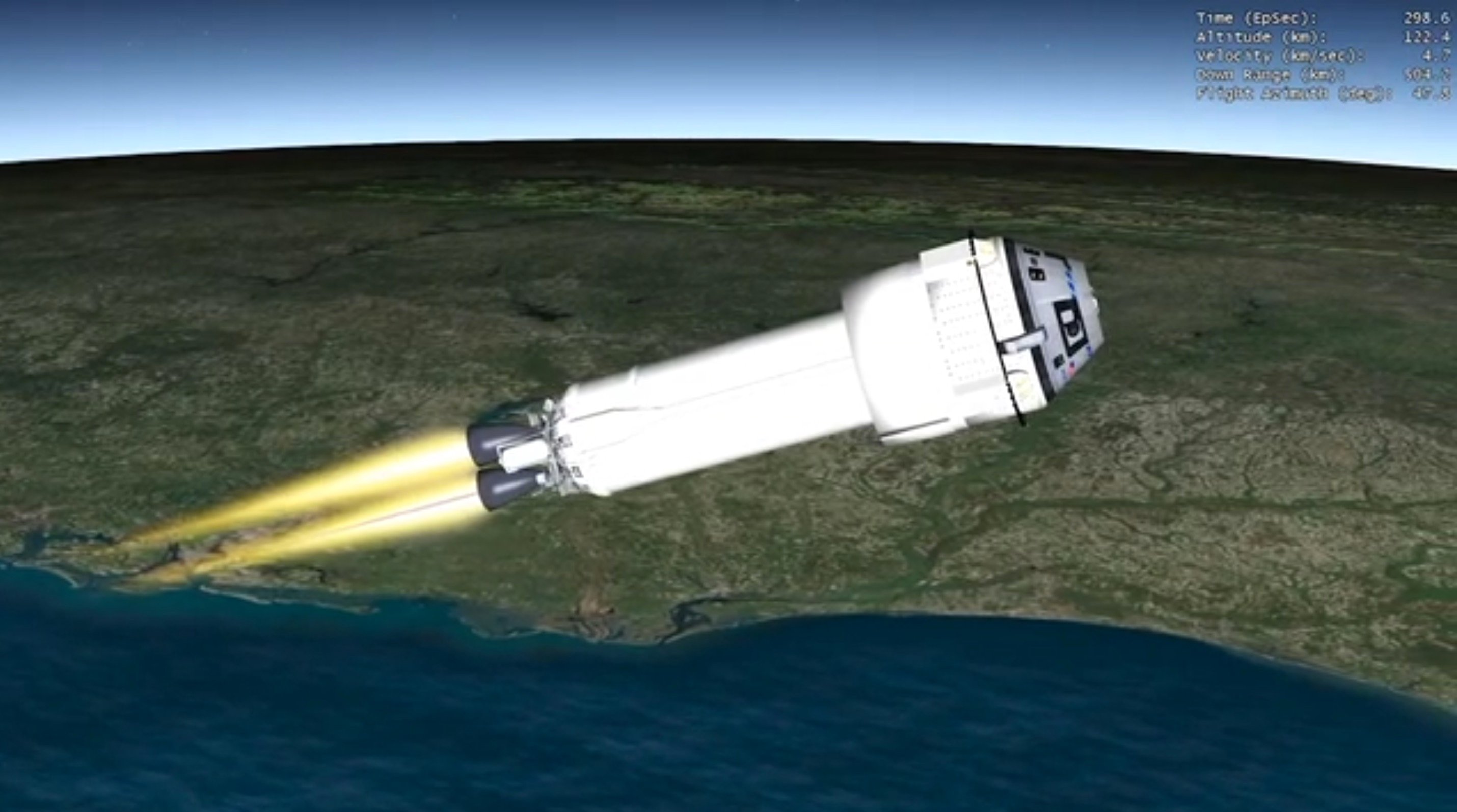 OFT in 2019 marked the return to Dual Engine Centaur, providing double the thrust from twin Aerojet Rocketdyne RL10A-4-2 engines. The 44,600 pounds of thrust allows Centaur to execute a customized flight profile for Starliner that features just a single burn and a limited acceleration rate to manage the G-force experienced by the astronauts aboard.

Following the first stage of flight on OFT-2, the Atlas V common core booster will jettison from the Centaur four minutes and 35 seconds after liftoff. The Centaur ignites both engines 10 seconds later at an altitude of approximately 60 nautical miles.

The Centaur burn will last just over seven minutes to deliver Starliner at the desired injection point for separation at around T+plus 15 minutes into a 98 by 39-nautical mile suborbital trajectory, inclined 51.6 degrees relative to the equator.