"It's humbling to work on human spaceflight missions. We take a lot of pride in our company's success rate and ability to serve our country, but human flights broaden that feeling even more," Griego said.

The Denver native is among the youngest on ULA's software team, but Griego has earned the sobering job of overseeing missions that will launch astronauts into space. She came to the company immediately after graduating from the University of Colorado Boulder in 2019.

"I joined the Recurring Flight Software team, and since have worked three missions as the Responsible Flight Software Mission Engineer as my primary role. I also support preflight operations as a Flight Software Tiger and serve as the Sequencing Lead on our team," Griego said.

For the upcoming Atlas V launch of Starliner on the second Orbital Flight Test (OFT-2), Griego was responsible for defining, integrating, and verifying the mission unique flight software parameters for the rocket.

"Starliner flights not only launch astronauts from American soil, but also serve the entire human race by setting design precedents and enabling our astronauts to make advances in science and exploration at a greater frequency," Griego said.

Atlas V will launch Starliner for OFT-2 as part of NASA's Commercial Crew Program on May 19 at 6:54 p.m. EDT (2254 UTC) from Cape Canaveral Space Force Station in Florida.

ULA will provide comprehensive live updates on the Atlas V countdown and flight starting at 7:30 a.m. EDT (1130 UTC) in our automatically refreshing blog. A webcast of the launch via NASA Television begins at 6 p.m. EDT (2200 UTC). 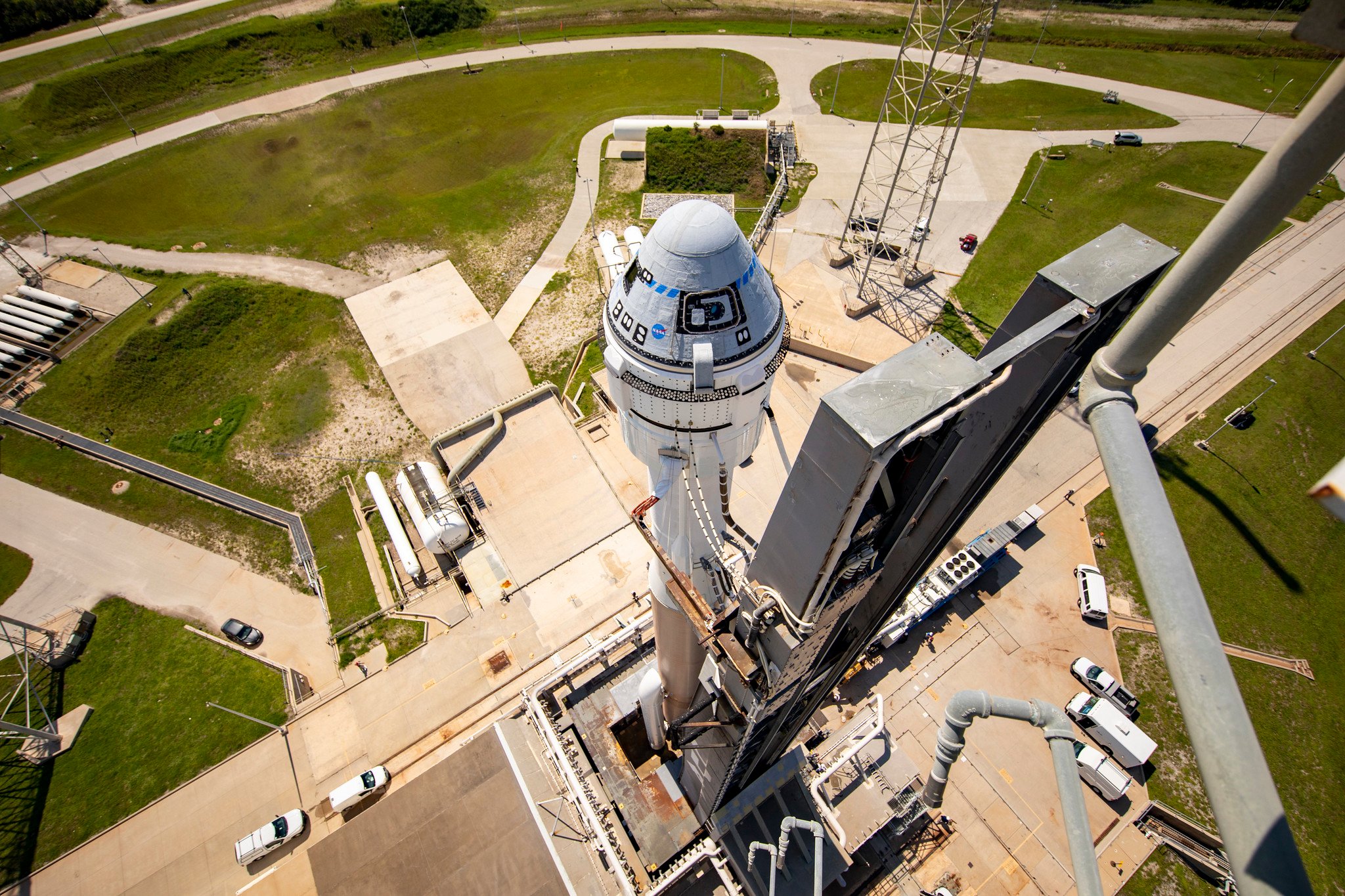 To craft the program to operate Atlas V on its 15-minute flight to send Starliner on its way to the International Space Station, the ULA software team started with the company's common flight software and then added the specific parameters needed to satisfy the requirements for this launch.

"Basically, the software is our skeleton, but we must tell it what we want it to do and where to go. The parameters define the flight sequence, trajectory, and mission capabilities for a given mission," Griego said.

"Once other ULA teams have defined the sequencing parameters for their individual subsystems, I oversee the integrated flight sequence for each mission. Sequencing is basically a timeline for flight, and what actions the rocket will perform, when, and under what conditions."

After the parameters are set, the software group proceeds into an extensive test plan to verify and validate the Atlas V flight software for the launch.

In addition to Starliner launches, Griego also serves as the flight software mission engineer on Artemis I, which will use the ULA-built ICPS to send the Orion spacecraft on a test flight around the moon in the buildup of the national project to return humans to the lunar surface.

"Knowing I'm apart of sending the first woman to the moon, and that younger generations are going to be inspired by this mission and it will fuel their passion in the industry makes me proud to work on this amazing team," Griego said.

She has performed the same duties of defining and validating parameters to operate the ICPS while also ensuring the software works appropriately with the entire SLS rocket and Orion payload.

"We have performed intensive Formal Qualification Testing (FQT) to validate and verify these systems, and work with our NASA counterparts to ensure critical events and timing are aligned. Artemis I also has a unique set of pre-defined contingency sequences based on customer requirements for a number of different scenarios," Griego said.

"We've had to be clever with how our parameters are defined in order to allow for the best opportunity for Orion and the secondary cubesat payloads to complete their missions to the moon."