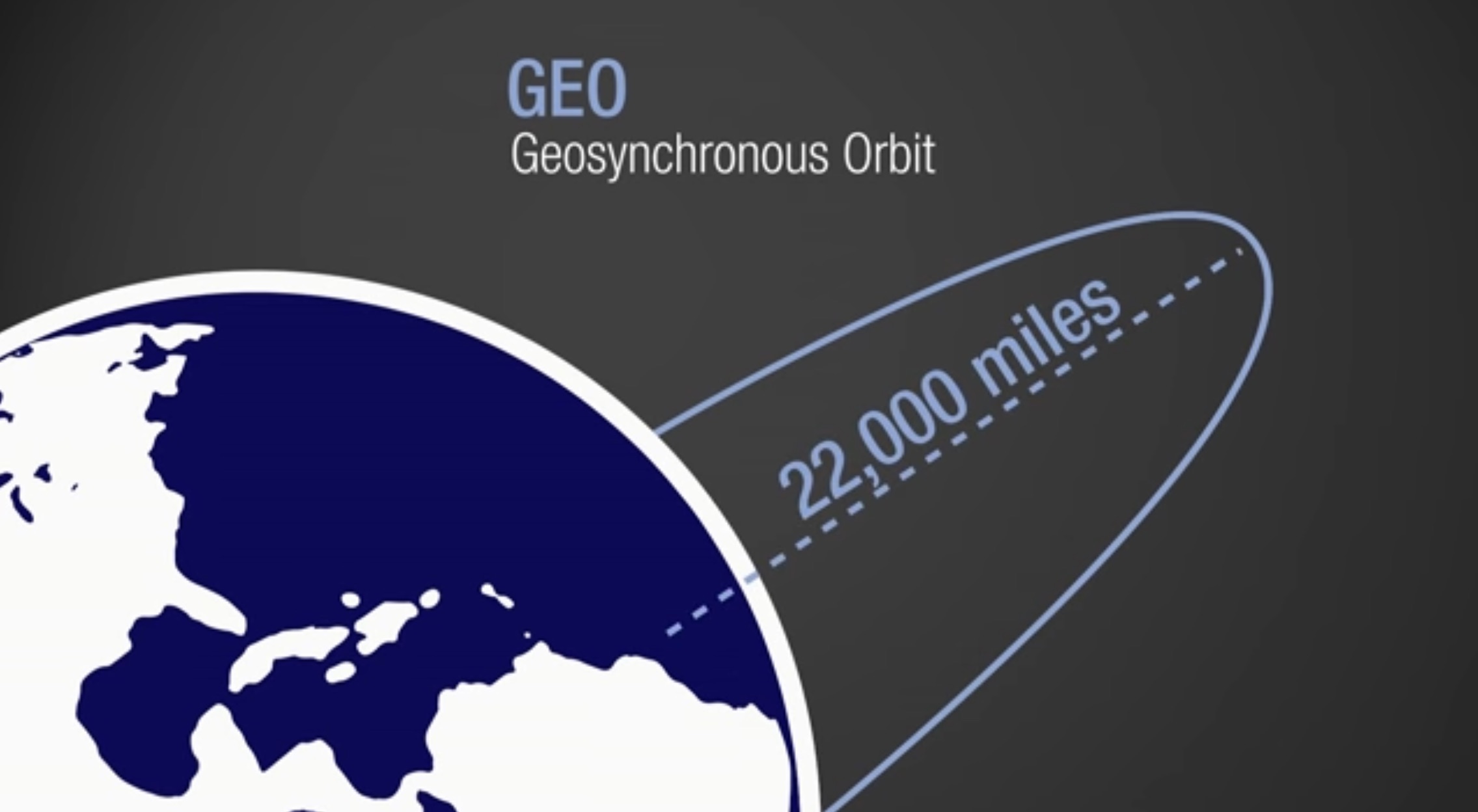 An unprecedented accommodation provided by the Atlas V rocket to supply power to the two satellites launching aboard the Space Test Program (STP)-3 mission is designed to give both spacecraft the best opportunity to begin successful missions.

The Atlas V rocket will be flying its longest-ever ascent, a mission lasting more than 7 hours from departing the launch pad at Cape Canaveral, FL until releasing the payloads directly into an orbit more than 22,000 miles (35,000 km) above Earth.

About 15 minutes before liftoff, STPSat-6 will switch from ground-fed power to its internal batteries for launch. The same action happens with LDPE-1 two minutes later.

Without the IFPS, both satellites would rely upon that battery charge until their power-generating solar arrays are unfurled some time after separating from the launch vehicle; however, IFPS will keep the batteries fully charged throughout the ride to geosynchronous orbit to deploy both satellites in the best condition possible to ensure they can fulfill their missions.

"The IFPS is needed for the spacecraft to have a positive power budget post-separation to successfully begin their mission. This extends the amount of time they have post-separation to deploy their solar arrays and overcome any issues that should arise," said ULA's Shawn Pace, one of the lead designers of IFPS.

"The system provides a regulated voltage to the spacecraft to power them during flight and guarantees they have a specific state of charge at separation."

The complex launch of STP-3 will see the Centaur upper stage perform three separate engine firings and a five-hour coast through space to reach the desired destination for both satellites.

The second spacecraft to be deployed from this Atlas V mission is LDPE-1. The innovative platform, positioned between the Centaur upper stage and the STPSat-6 lead payload, carries small science and technology projects.

Northrop Grumman built both satellites for the STP-3 launch.

"It is a unique requirement for ULA. ULA has never provided in-flight power to a space vehicle payload before," Pace said.

"The majority of the testing has completed. We have a few more tests to perform at the launch pad prior to day-of-launch, but these are primarily confidence-building tests."