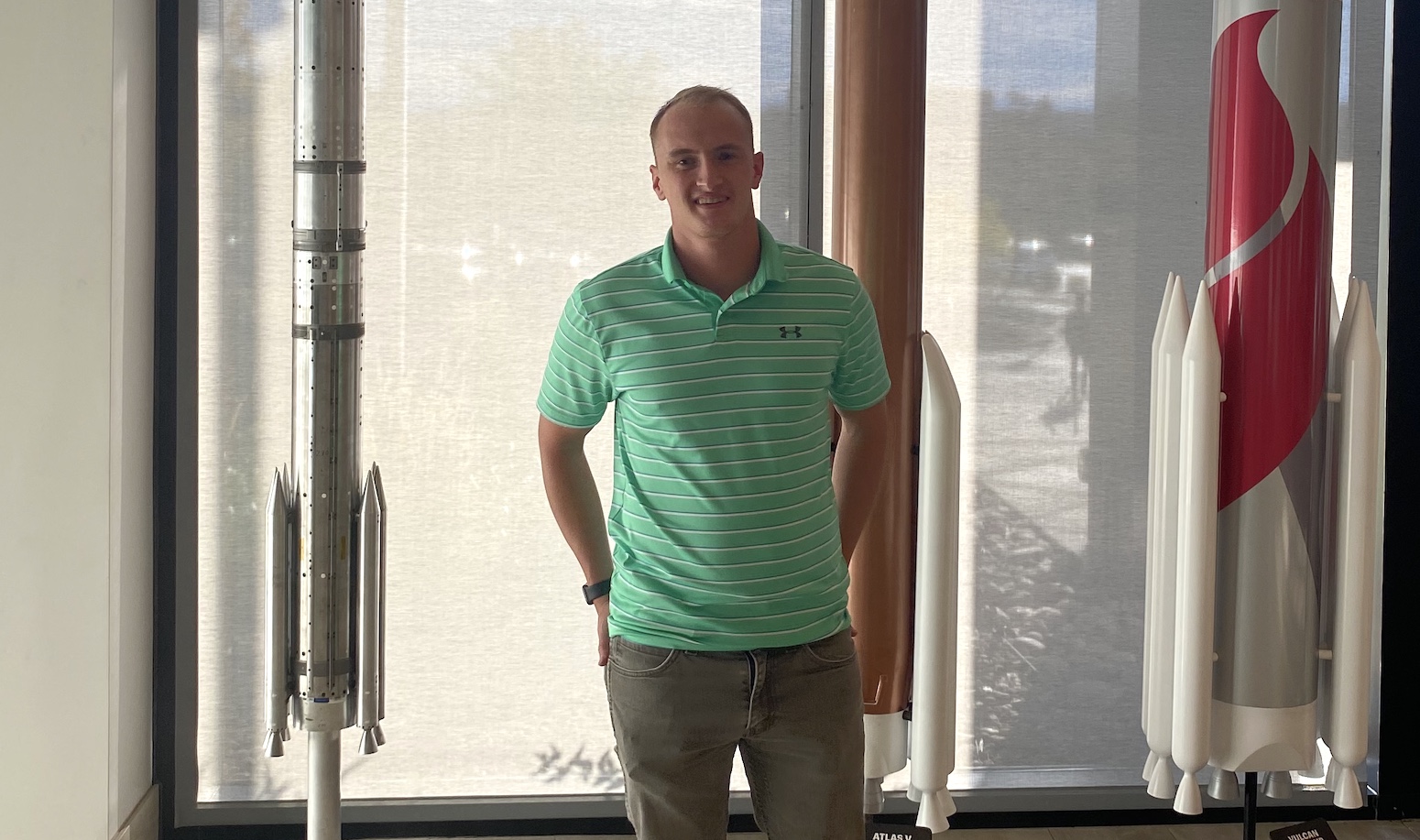 "It's a surreal feeling that I have gotten to be so involve with a mission that could change our understanding of our planet and the origins of how our solar system was formed," said Anderson.

"Working the design and integration of the Lucy vehicle atop of the powerful Atlas V gives you a feeling of personal ownership and pride in a product that truly advances the knowledge of mankind."

Anderson, born in Wenatchee, Wash. and raised in Corvallis, Ore., attended the University of Gonzaga and studied mechanical engineering. He came to ULA a little over two years ago after working for an agriculture technology company in California. Working in the aerospace industry is a tradition, following the footsteps of his brother, who also works at ULA, and his grandfather, who worked on the Apollo program and space shuttle.

"When I was in school, I had an engineering professor who would talk about innovation in science and technology, particularity in the area of space exploration. I was fascinated with the different environments that a launch vehicle experiences and the engineering challenges to allow the rocket to not only survive but safely carry the payload to space," said Anderson.

"I joined the payload accommodations team because almost every mission has different requirements where a unique and often times innovative solution is required."

Other than constellation missions that fly similar spacecraft on several launches, Anderson says "everything we do in the payload accommodations group in incredibly unique to that mission to support of the customers' requirements."

For the Lucy mission, Anderson worked on the hardware design for payload adapters that provide an interface between the Centaur upper stage of the Atlas V rocket and the Lucy spacecraft, as well as the payload fairing halves to protect the payload during ascent through the Earth's atmosphere, and separation systems to release the satellite from the rocket.

"Payload accommodations can be divided into two main subcategories of responsibility: Mission integration and hardware design. Being a design engineer in that group means I need to be proficient in both those areas as well as cross-system impacts.

"For Lucy I was fortunate enough to be involved heavily with design of hardware (adapter, fairing modifications and separation system) and coordinating mission integration as primary point of contact for interface hardware." 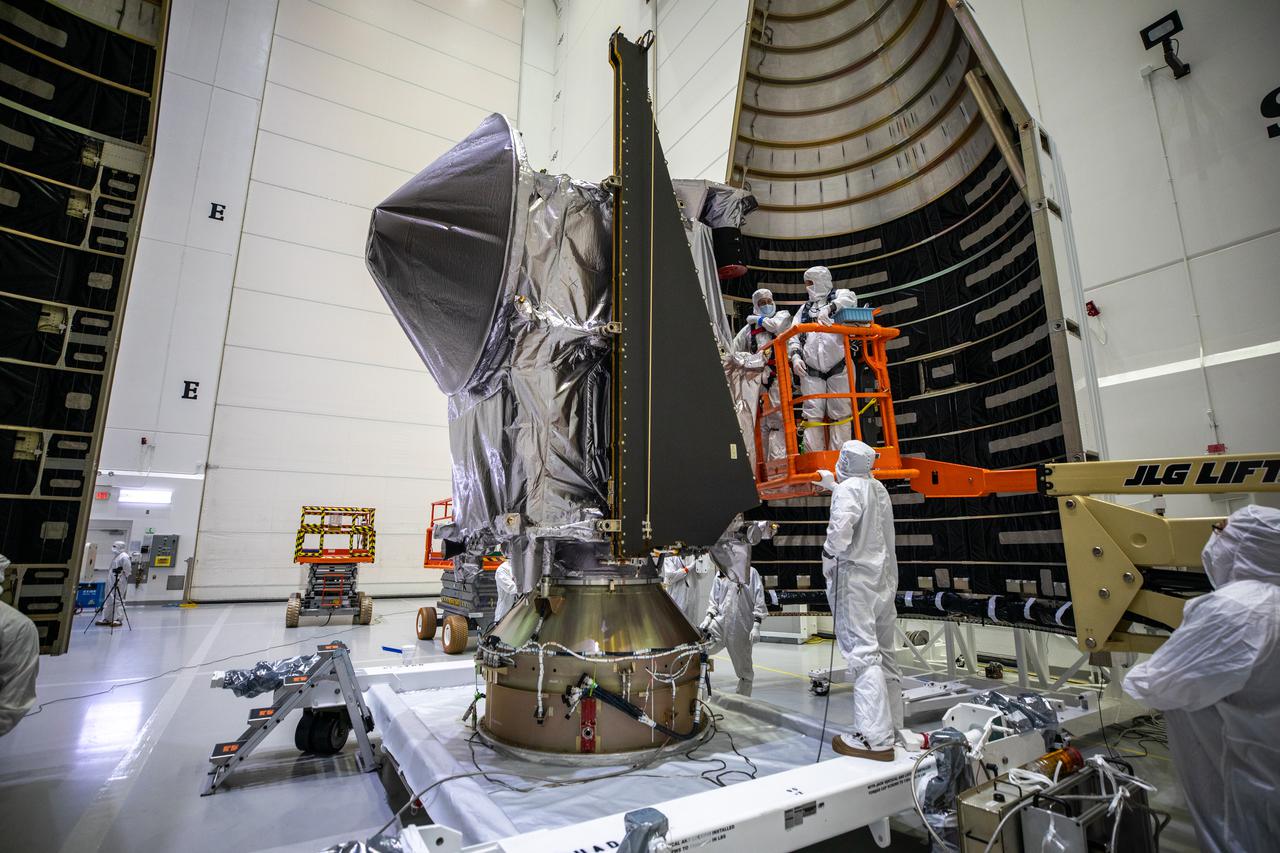 Every unique mission has issues to work through, some more challenging than others, and Lucy was no different. One such occurrence was a ring on the spacecraft not providing enough room to align with ULA's hardware.

Technicians were able to make recommended adjustments, and the spacecraft and launch vehicle were able to come together nominally in pre-flight preparations.

"With this modification, we were able to provide the nominal clearance between the two interfaces when we did the test mate in February," said Anderson.

Another challenge involved the mission unique wiring bundle. The spacecraft's wiring connection wasn't where ULA expected it to be, but Anderson's team was able to reroute the launch vehicle's wiring to get the two sides properly joined.

"With every unique mission, there are going to be issues that crop up and the team worked hard to provide a product that will send Lucy on its long journey through our solar system," said Anderson.

"It has been such a pleasure to work on this mission with NASA's Launch Services Program, Lockheed Martin and the surrounding experts at ULA that make us the best launch provider in the world!"