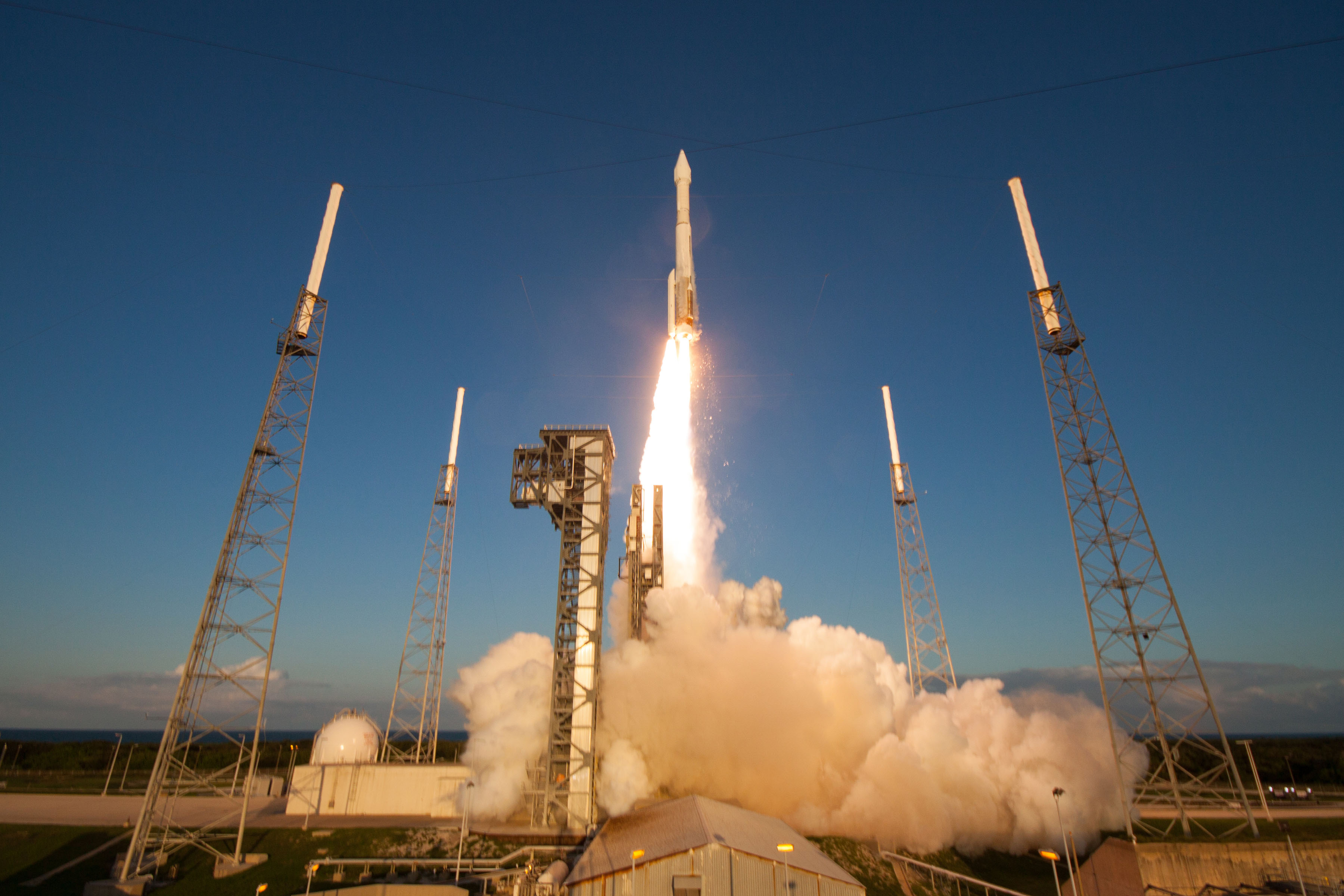 It has the outward appearance like no other rocket, but the unique Atlas V 411 vehicle launching Solar Orbiter is tailored to the performance needed to achieve the Earth departure trajectory for making repeated close encounters with the sun.

NASA selected this rocket to launch the craft as part of an international collaboration with the European Space Agency (ESA), which will operate Solar Orbiter on its decade-long mission to fly just 26 million miles from the sun for observations.

This Atlas V configuration appears special because it has only one solid-fuel booster mounted to its side, turning conventional wisdom upside down. Rockets normally fly with either no strap-on boosters or else multiple motors.

How can a such a seemingly unbalanced launch vehicle fly properly?

The answer starts with the solid rocket booster's stationary nozzle. It is aligned with the overall rocket's center of gravity, and the Atlas V's dual-nozzle main engine provides ample control authority to steer the rocket smoothly through the sky. 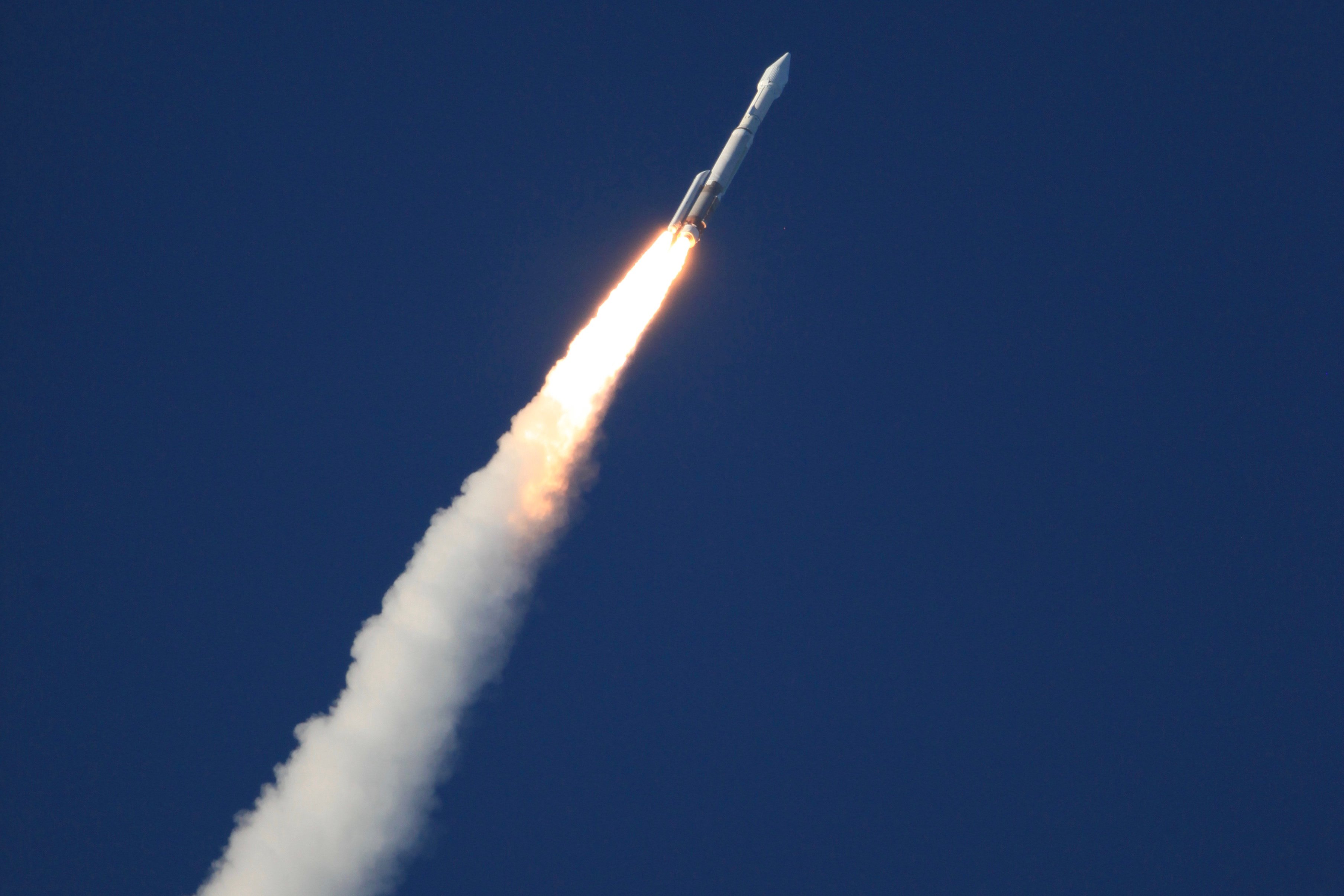 The steering actuators on the main engine counteract the asymmetrical thrust from the single solid to enable the rocket to fly straight, mitigating the offset thrust.

The philosophy for using the 411 configuration is found in the original Atlas V designs. The rocket was created using a "dial-a-rocket" approach to match a particular payload's needs to make the rocket not too strong and not too weak, providing just the right amount of power for Solar Orbiter.

While the appearance is stark, the unevenness of the SRB arrangement is not unusual for Atlas V. Several other configurations launch successfully with unbalanced numbers of boosters attached to the first stage, like the 551 version with three on one side and two on the other.

Solar Orbiter will leave the launch pad atop 1.2 million pounds of thrust from the Atlas V main engine and lone solid. The SRB will burn for about 90 seconds, while the first stage engine will fire for four minutes.

Two burns by the Centaur upper stage achieves escape velocity, propelling Solar Orbiter to 27,000 mph for deployment less than an hour after liftoff.