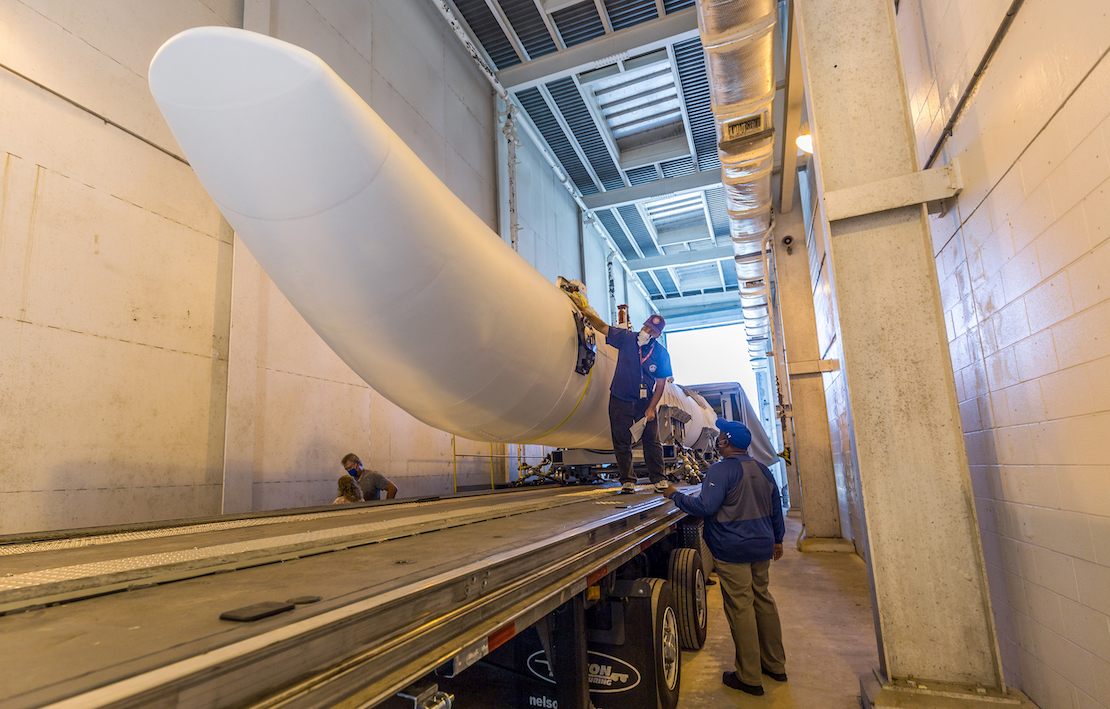 Building on the legacy of over a thousand Graphite Epoxy Motors (GEMs) that powered Delta rockets for 30 years, ULA has taken delivery of its first GEM 63 boosters from strategic partner Northrop Grumman to introduce a new era of solid motor propulsion into the Atlas V rocket system and prepare for Vulcan Centaur.

GEMs are strap-on motors that burn solid propellant and augment the lifting capacity of rocket's first stage. The original design, called GEM 40s because of their 40-inch diameter, began flying on the Delta II rocket in 1990. A second generation of 46-inch GEMs yielded the Delta II Heavy. A third generation, called GEM 60, was successfully used by Delta IV Medium+ rockets.

Now, the GEM 63s are ready to debut aboard the Atlas V rocket starting with the NROL-101 mission later this year. The three motors for that mission recently arrived at Cape Canaveral to await integration onto the rocket's first stage. 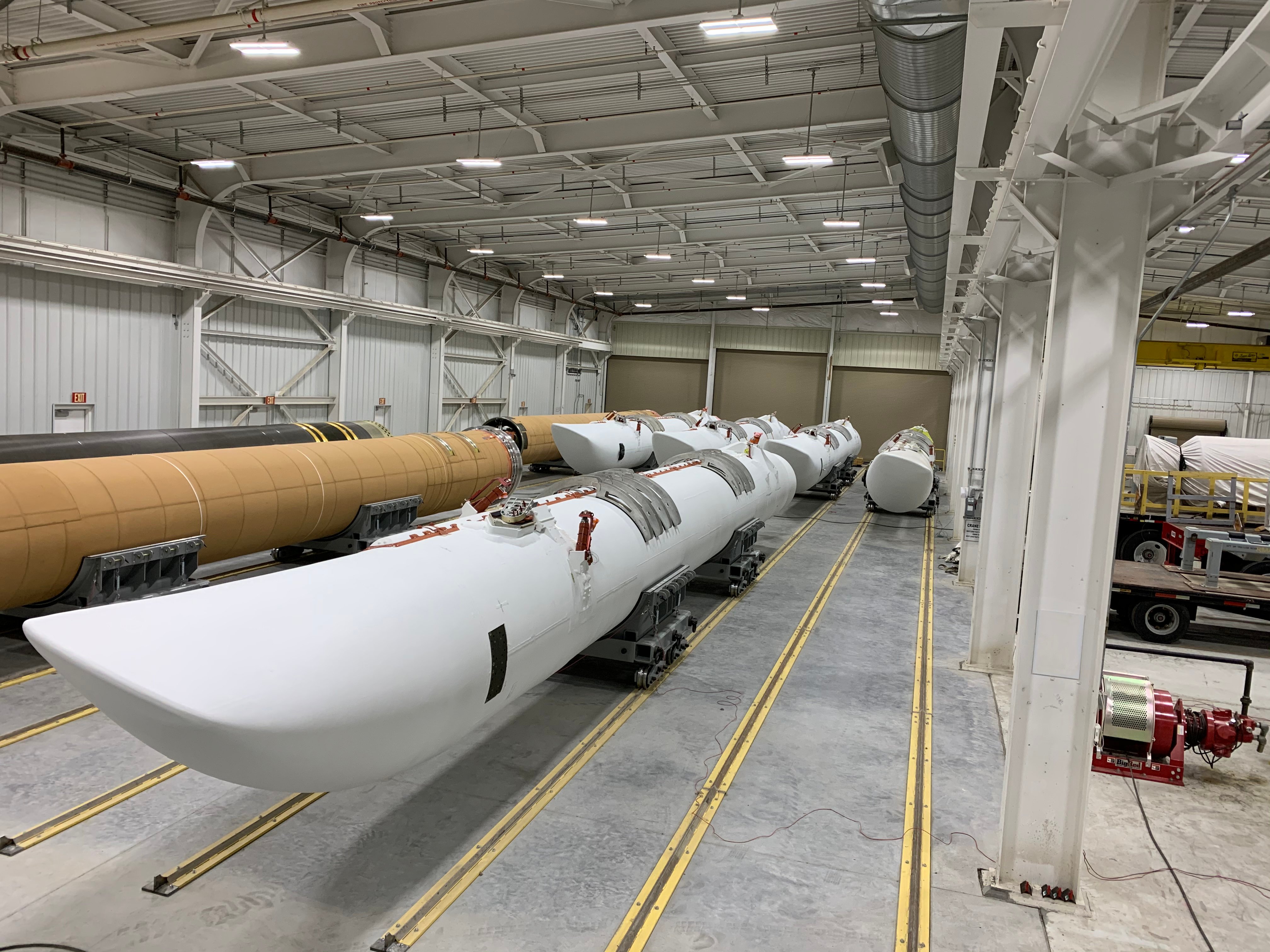 This fourth generation of GEMs is a direct evolution of the boosters used by Delta, rooted in the knowledge, manufacturing processes and materials of the earlier motors.

The GEM 63s measure 63 inches in diameter and 66 feet in length. They will be ignited at the launch pad and burn for 94 seconds, each consuming 97,500 pounds of propellant to produce 373,800 pounds of max thrust to augment the 860,200 pounds of thrust produced by the RD-180 main engine to power the Atlas V rocket skyward.

They have undergone successful qualification test-firings on the ground at the Northrop Grumman facility in Utah and the factory is in full production.

GEM 63s are a lower-cost alternative to the solid rocket boosters that have been used by Atlas V since 2003, yet deliver the same level of thrust and lift-capacity to enable replacement. They also offer a streamlined process for attaching them to the launch vehicle at the Vertical Integration Facility.

The XL variant will stand 72 feet tall, contain 105,800 pounds of propellant and generate 455,400 pounds of thrust each. They will be the longest single-segment solid rocket motors ever built.

Atlas V can be fitted with as many as five GEM 63s, the Vulcan Centaur can incorporate up to six GEM 63XLs, depending on the weight of the payload and its orbital destination. All motors will have stationary nozzles.

ULA entered a long-term strategic partnership with Northrop Grumman in 2015 to become the sole provider of solid rocket boosters for Atlas V and Vulcan Centaur.