RocketShip is a highly maneuverable ship able to navigate both rivers and open ocean -- the only U.S. flagged ship with this versatility. The roll-on, roll-off cargo ship is 312 feet long, weighs nearly 19 million pounds, has complete living quarters and dining area for its crew of 16, a helipad on the top deck, a below-deck machine shop and sophisticated computers and navigational aids on the bridge.

The Crew
RocketShip carries a crew of 16 persons. She always has seven officers and nin crew members aboard. The RocketShip’s crew has United States Coast Guard (USCG) Unlimited Tonnage licenses. This means they can operate any size vessel in any waters of the world. While the ship transits the inland river system, she employs two river advisors who are heavy towboat captains with over 30 years of experience. The advisors become part of the bridge team and utilize their local knowledge of the river system to advise the crew while navigating the river and assist with radio communications with other vessels.

The vessel’s crew fall into three departments: deck, engine and stewards. The crew’s working hours are scheduled in shifts called watches. The watch schedule remains mostly the same whether the ship is alongside the dock, transiting the river system or at sea.

The master or captain is ultimate authority aboard. The captain is responsible for cargo load plans, docking the vessel, maintaining vessel business, navigating locks and acting as the ship’s medical officer. However, the captain’s main job is ensuring absolute safety for the crew, the vessel and the cargo.

The deck department is responsible for navigation, cargo securing and general deck maintenance. This department is comprised of a chief mate, a second mate, a third mate, a bosun, three able seaman and two ordinary seaman.

The mates stand watch while the vessel is underway. River system watches are six hours on, six hours off. While at sea, watches are four hours on, eight hours off. During watches, mates ensure RocketShip remains on course and is a safe distance from other vessels in the area.

The bosun supervises the able and ordinary seaman. The bosun carries out the daily work schedule assigned by the chief mate. The bosun also ensures the vessel is ready for docking by staging mooring lines and preparing and inspecting cargo lashing equipment for cargo operations.

The able seaman are assigned to a mate’s watch. While the vessel is underway, they are the ship’s lookout, fire and security rovers. While in port, they conduct routine maintenance including painting and general maintenance of deck gear and supplies.

The ordinary seaman are normally day workers not assigned to watch. They assist the bosun and able seaman with their daily routines to help ensure the ship is ready for expected daily operations. 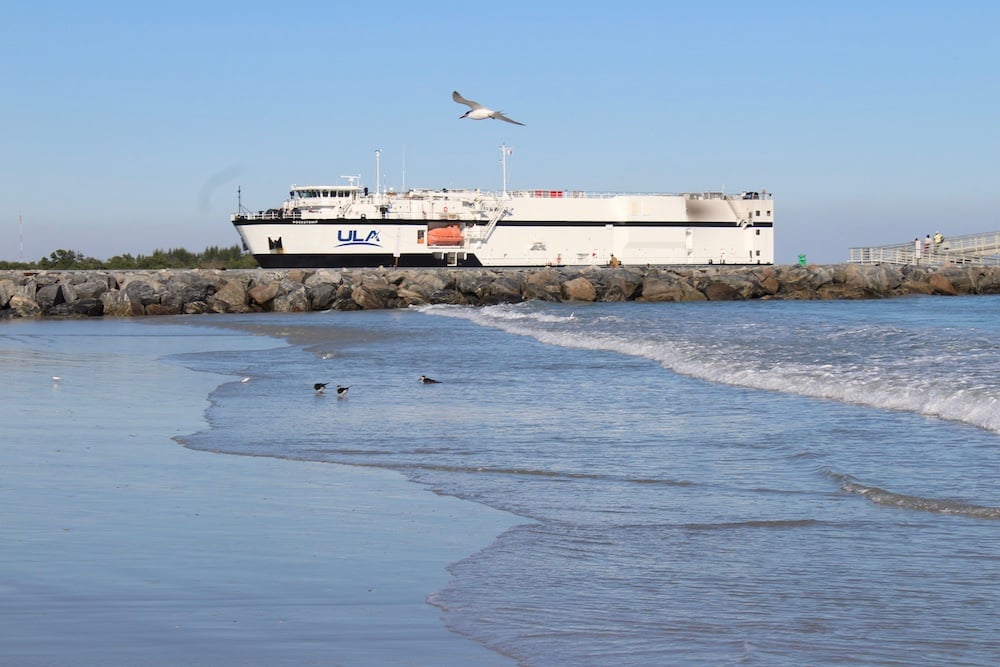 The chief engineer is the head of the department and is responsible for ensuring all systems are fully maintained and operational. While underway, the chief stands a watch during the day in addition to tending to engine room business which includes ordering parts and scheduling service contractors to perform required maintenance.

The oiler is an unlicensed engine department crew member who shadows the chief and assistant engineers. The oiler is occasionally tasked with keeping the engine room clean and orderly. Other responsibilities include ensuring the vessels potable tanks are filled before a voyage and maintaining HVAC filtration schedules. 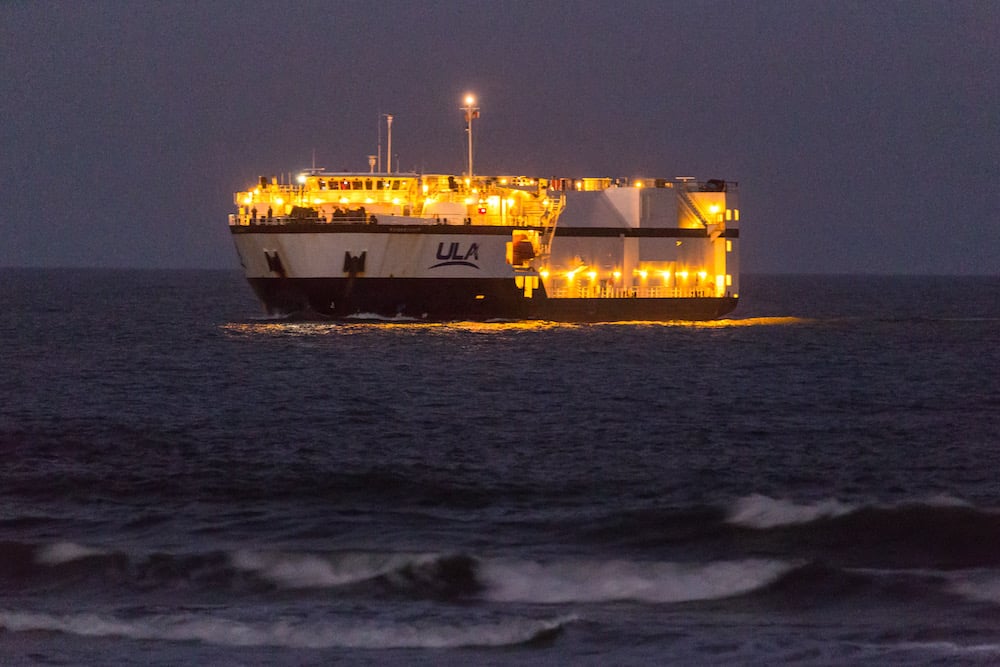 The Steward Department
RocketShip has a fully staffed galley crew. The steward is the head of the department and is tasked with preparing three meals a day for the crew. Prior to a voyage, the steward procures stores (groceries). The steward is the most praised aboard a vessel, with the day’s menu the most talked about and looked forward to throughout the day.

The steward assistant helps the steward with meal preparation and together, they rotate food stores and ensure the galley and mess deck are clean. The assistant is also tasked with linen duties and is responsible for distributing sheets and towels to the crew and maintaining inventory. Occasionally a freshly baked cake or cookies appear by the hands of the steward assistant.

RocketShip's crew is one big, 28-member family. Either aboard or ashore, the crew spends more than half the year together. Walk through the ship’s passageways and hear laughter amongst the crew as they wind down the day watching television or just telling jokes. The crew takes great pride in being a part of ULA's mission to save lives, explore the universe and connect the world.