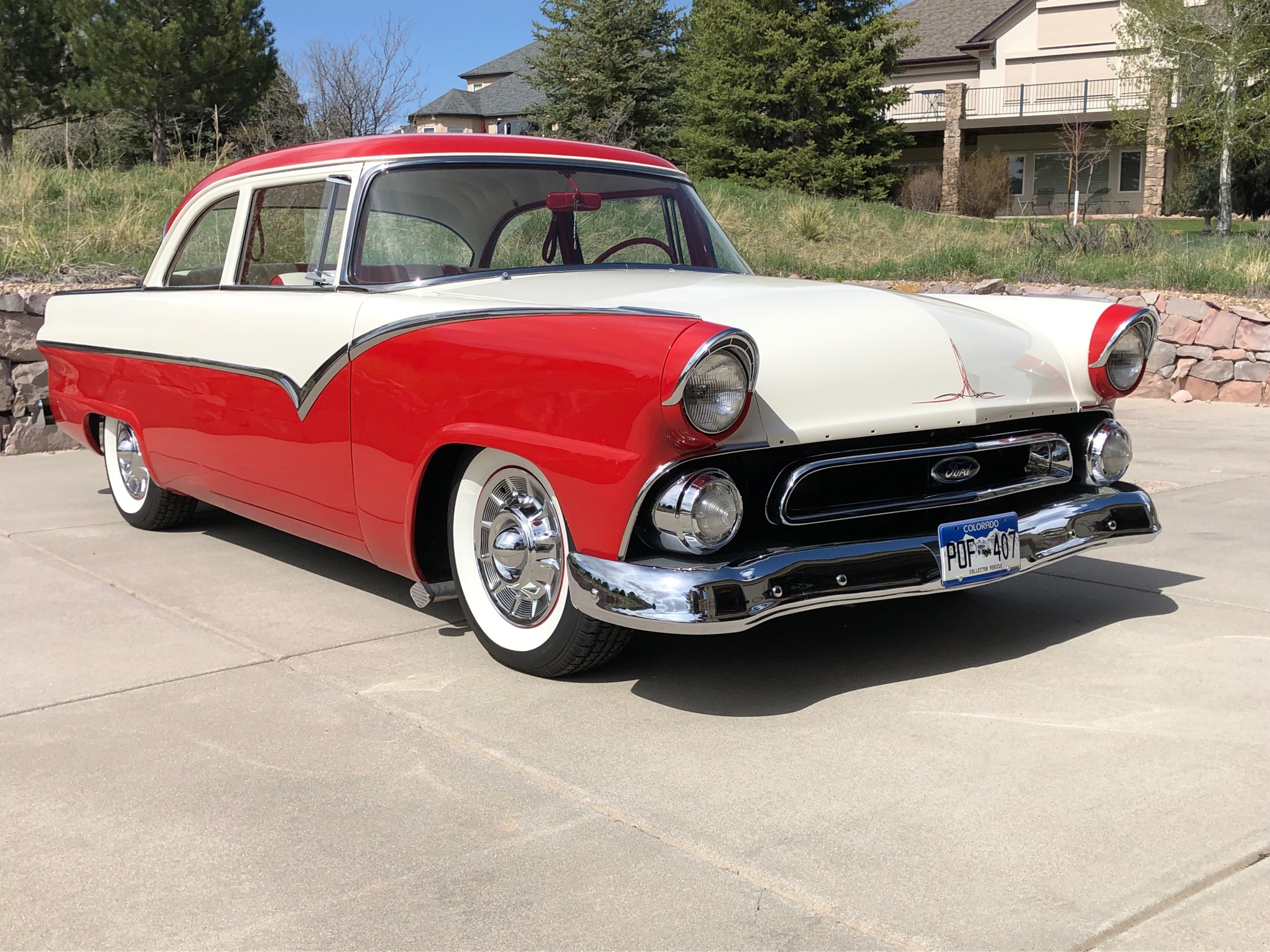 From an auto mechanic to the chief engineer of the Atlas rocket fleet, Marty Malinowski has always been intrigued with what makes things tick. 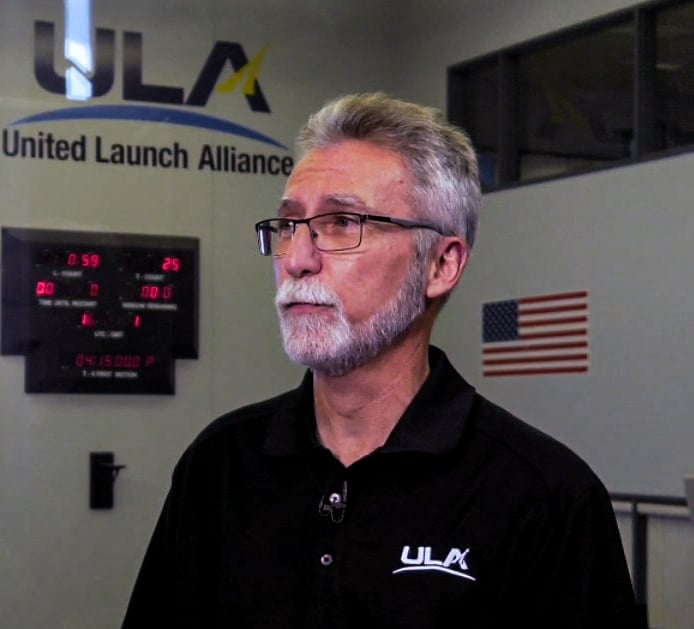 Growing up in the suburbs of Chicago, Malinowski was interested in all things mechanical. And cars fascinated him in particular.

"I would memorized the smallest details on the new cars of my time and played a game with a friend to see who could correctly identify the make, model and year of a car at night just by looking at the taillights of the car as it drove down the street," Malinowski said.

He was a non-traditional college student. After working as a mechanic at a Toyota dealership for several years, he decided to return to school and ultimately graduated from the University of Illinois at Urbana-Champaign with a degree in aeronautical and aerospace engineering. Malinowski was on the dean's list almost every semester.

After graduation in 1987, Malinowski went to work on the Atlas program at General Dynamics Space Systems Division, in the propulsion, pneumatic and hydraulics group.

"I was fortunate to have learned my engineering trade from the men that figured it out for the first time in the 1950s and 60s," he said.

Malinowski worked as the RL10 system engineer and the reaction control system (RCS) engineer and trained to do "Tiger Team" activities that certify a launch vehicle was ready to fly. His first launch at Cape Canaveral was the successful deployment of a U.S. military communications satellite in 1989.

"In 1995, I wanted to get more design work rather than recurring operations and started working on the Atlas Reliability Enhancement Program. I worked as the RL10 engineer developing an electronically controlled version of the RL10. As personnel assignments changed, I eventually became the lead of the Centaur design team and the cost account manager for that program. This work led to the development of the Single Engine Centaur and eventually the Atlas V upper stage," Malinowski said.

"As a long-time RL10 system engineer, I have worked on the development and qualification of many versions of the engine that have powered Centaur through the years, starting with the RL10A-3-3A, the RL10A-4, the RL10A-4-1 and finally the RL10A-4-2 engines."

Remarkably, Malinowski supported the first launches of each new configuration from the Atlas I, II, IIA, IIAS, IIIA, IIIB and Atlas V.

In the year 2000, he joined the chief engineer's staff assisting with propulsion and ordnance troubleshooting duties. And in 2003, he was given the chief engineering position for the mission-unique work to launch NASA's New Horizons spacecraft to Pluto atop an Atlas V 551 rocket.

But Malinowski is best known to the public as the voice of Atlas V flight commentary, announcing countless milestones for the world's ears as rockets powered their payloads skyward. It's a role he served from 2004 to 2018.

"The task is challenging, as you must be familiar with the expected data signatures of the rocket configuration that will fly, be able to see the data, recognize whether the data are correct and then vocalize that on the air. As you might expect, early in flight these things are all happening very quickly which makes it a challenge," Malinowski said.

"The flight commentator must only call the data as they see it. On the Atlas program, we do not simply read a script as some other programs have done. That can result in an embarrassing situation as has occurred in other segments of the industry where the rocket has obviously experienced an major anomaly but the flight commentator continues to tick down their script while the video shows something entirely different is occurring."

Having turned over the commentary duties to the next-generation, Malinowski in 2018 ascended to the Atlas V chief engineer job, starting with the AEHF-4 launch. 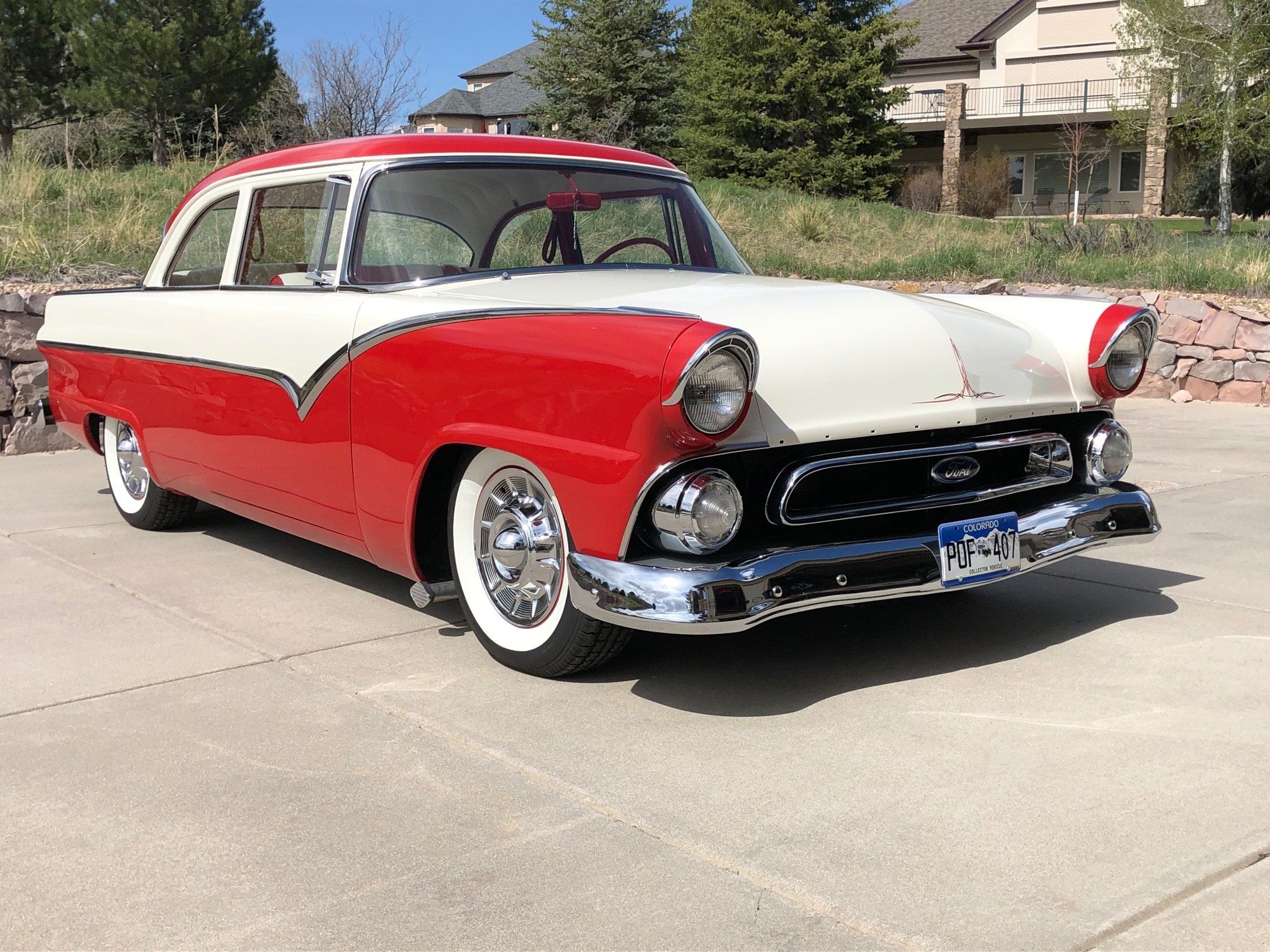 Today, he commands all technical aspects of the Atlas V rockets that launch vital security payloads to protect the nation and scientific spacecraft to other worlds.

"I am accountable for every technical decision made within the Atlas product line. I am responsible to the ULA engineering vice president for the development and execution of related systems engineering processes, and technical personnel, training and development. As it sounds, that is a lot," Malinowski said.

During the launch campaigns, he works closely with the vehicle system engineer (VSE) to ensure all of the rocket's systems are properly certified for launch through the launch-readiness reviews and technical decision-making process.

In the countdown, he assists the VSE, as required, to assess problems that arise and communicate those issues to launch management.

"Early in my career, I was taught three rules to being a good engineer by those men who did this job first: 1. Know your System, 2. Review your Data and 3. BELIEVE the Data," Malinowski said.

"I have tried to implement those rules every day in my career. I am not prideful by nature but the times I have taken greatest satisfaction in my job have been the times that I have employed these rules to solve particularly vexing engineering issues."

Malinowski still loves automobiles. They remain his main hobby when he is not busy launching rockets.

In fact, he just recently completed a project to rebuild a 1955 Ford (pictured above) as a mild custom.