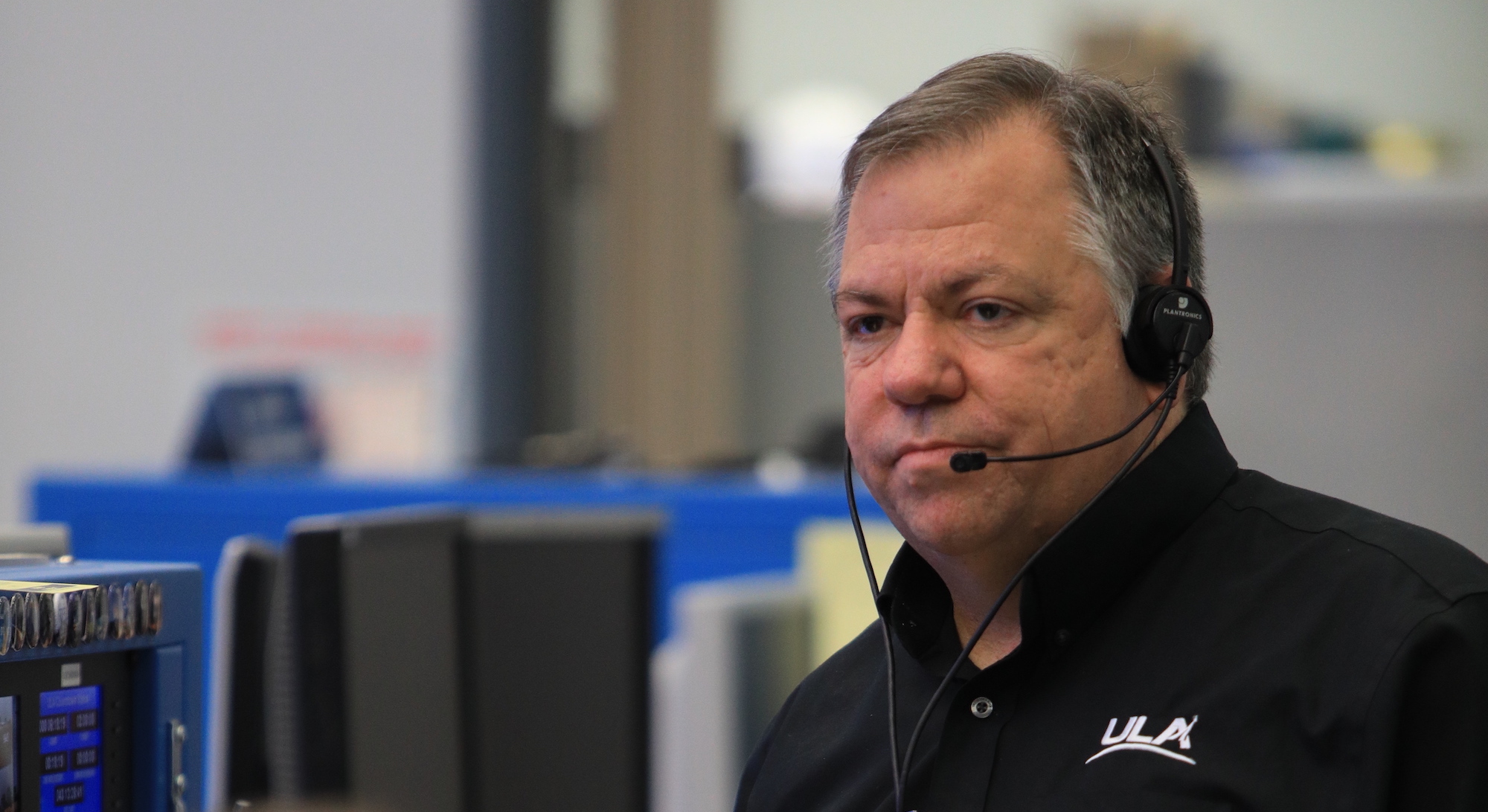 United Launch Alliance's most seasoned launch conductor will orchestrate the countdown to fuel and ready the Atlas V rocket for liftoff on the historic inaugural voyage of Boeing's CST-100 Starliner spacecraft.

Doug Lebo joined the Atlas program 34 years ago, working with and learning from the original Atlas team that launched John Glenn into space and the first Centaur upper stage atop an Atlas rocket.

"I joined the Atlas/Centaur program right out of college. The early years of my career on the Atlas I/II program on Complex 36 were exciting and memorable moments as we transitioned to a commercial space provider and made process improvements to reduce our launch processing flows from 90 days down to 25 days between launches," Lebo said.

"Of course, the development of Atlas V has been a thrilling experience as we established an efficiency and cadence to launch missions successfully on-time."

"The launch conductor (LC) leads the integrated team of console operators thru the countdown. The LC has responsibility of the countdown operation from the start until T-0 and directs all launch pad activities," Lebo explained.

"For OFT, the LC coordinates with the Boeing team to ensure the Starliner operations are kept in-sync with the launch vehicle. Primary interfaces on Channel 1 are the Boeing spacecraft launch conductor (SLC) and the Houston flight director (FLIGHT)."

His career path started in the ground instrumentation group while also spending time on the Shuttle/Centaur and Titan/Centaur programs. He was promoted to lead engineer in 1992, then promoted to program support manager in 1998.

"I began working as assistant launch conductor and anomaly chief during Atlas II countdowns in 2001," he said.

"Shortly after ULA was formed, I joined the Delta IV team and have had the pleasure of learning the Delta systems and became a certified Delta IV LC in 2012."

Lebo began addressing the requirements for Starliner missions in 2013 in what became the most complex change to the Atlas V countdown with the addition of astronauts.

"The primary difference is the presence of crew on the pad after cryogenic tanking. During the four-hour hold at T-minus 4 minutes, the ground crew will re-enter the pad and enter the Crew Access Tower and White Room to perform Starliner countdown preps.

"During this time the LC monitors launch vehicle status and receives reports from the ULA operators to ensure the launch vehicle is in a stable configuration. If an emergency situation arises, the LC has authority to take emergency action and evacuate the pad team," Lebo said.

Lebo is ULA's chief launch conductor, overseeing the group of three other certified LCs for both Atlas and Delta launches.

"Currently I am only assigned as LC for CST-100 missions, for all other Atlas and Delta missions I serve as ALC to assist the other LC's during their missions," Lebo said.

The native Floridian grew up in South Florida and earned an electrical engineering degree from Florida Institute of Technology and later obtained a master's degree in engineering management from the University of Central Florida.

When he is not working on rockets, Lebo enjoys antique car restorations and building street rods. He's also involved in local community theater, having performed in 13 musicals at the Titusville Playhouse.

"I'm most proud of the national security missions that I have participated in over the years knowing how critical these missions are to our country's freedom and protecting our Armed Forces around the world," Lebo said.

"The most exciting moment was launching the Pluto New Horizons mission in 2006 and seeing the stunning images that it returned from the Pluto flyby 9 years later."