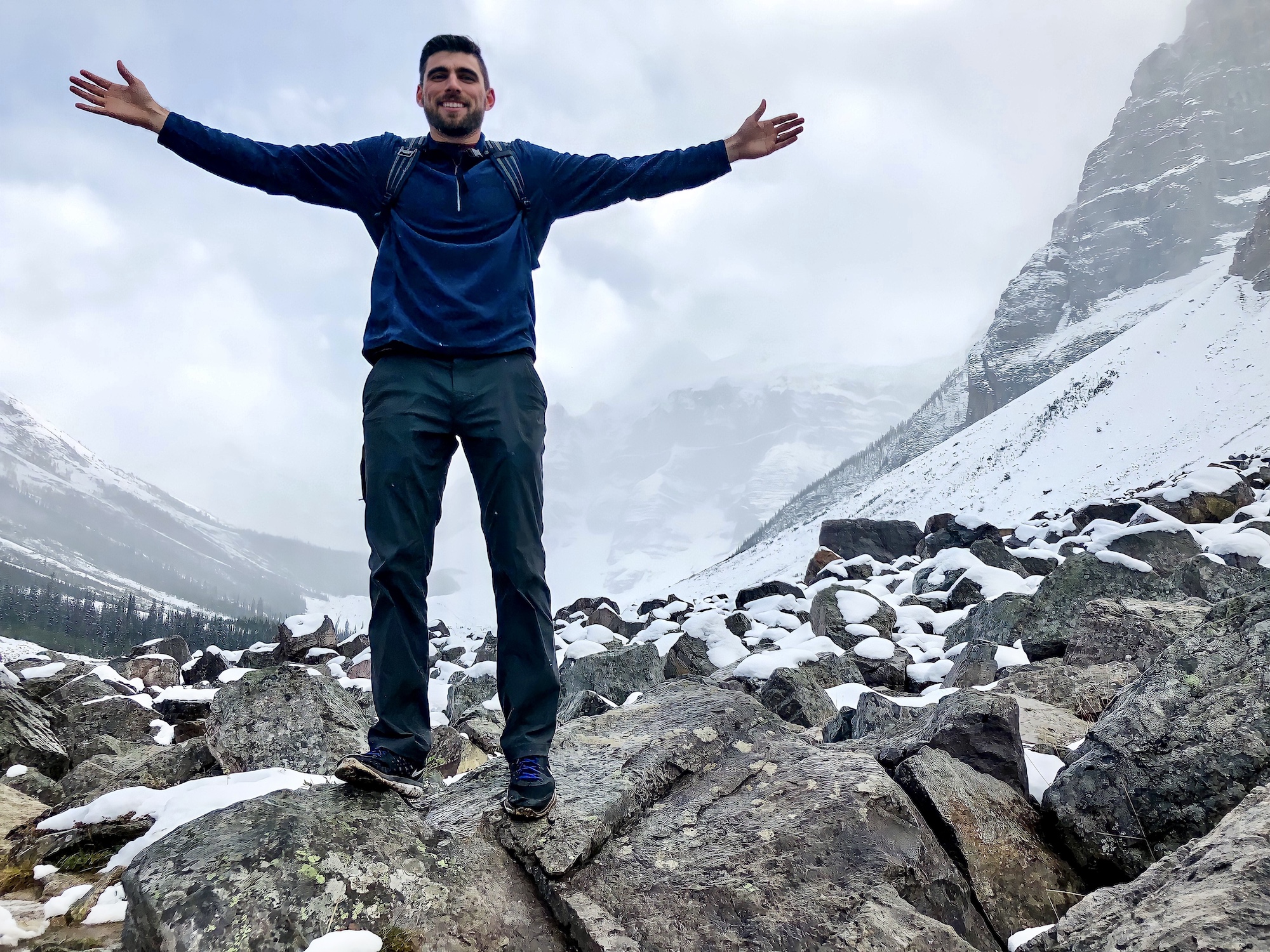 "As part of the mission integration role, I get the privilege of regularly interacting directly with people from all over the company and in the broader community all the way through launch," said Pekau.

"Getting to see first-hand how much hard work and dedication goes into the success of each launch, across the entire company, gives me a large sense of pride in what ULA does."

Pekau is the Mission Integration Systems Engineer (MISE) for this launch, a position with the main responsibility to define all of the interface requirements between the Atlas V rocket and the SBIRS GEO-5 spacecraft, and ensure they are met.

"The chief output of this role manifests itself in the form of the mission's Interface Control Document, or ICD, which is uniquely developed for each mission, and defines all of requirements between the launch vehicle and payload," said Pekau.

ULA develops and maintains the ICD document, but that work is very much a team effort between the company, payload manufacturer and the respective customers from the U.S. Space Force's Space and Missile Systems Center.

ULA receives the initial set of requirements from a payload team two to three years before launch, sometimes even further in advance for the most complex missions.

"In the case of Space Based Infrared System (SBIRS), we did have the benefit of launching the previous four GEO satellites over the past 10 years, so there is a lot of familiarity amongst the team. However, there were still many challenges unique to SBIRS GEO Flight 5 that required a strong collaborative effort to resolve."

Examples of items in the ICD range from the prescribed temperature and humidity levels in the payload fairing before launch to constraints on the amount of time each surface of the satellite can be in the sunlight during ascent.

Once the list of requirements have been defined and accepted by all parties. ULA begins the work to verify all of the requirements in the ICD are met through the appropriate engineering methods.

"This typically starts about a year from launch and continues through launch readiness reviews until we can say that we've meet all pre-launch interface requirements and are ready to proceed," said Pekau.

"Ultimately though, there are many ICD requirements that are applicable through dDay of lLaunch until we have reached end of mission, so there always remains the possibility of integrated issues through launch, and success isn't achieved until ULA has delivered the payload when and where it needs to be."

The launch of SBIRS GEO Flight 5 is scheduled for Monday, May 17 at 1:35 p.m. EDT (1735 UTC) from Space Launch Complex-41 at Cape Canaveral Space Force Station, Fla. The Atlas V 421 rocket will deploy the missile early warning satellite into a geosynchronous transfer orbit about 43 minutes after liftoff.

The ULA website will provide countdown status updates from launch control in our live blog beginning at 6:30 a.m. EDT (1030 UTC) and a launch webcast starting at 1:15 p.m. EDT (1715 UTC). See our Next Launch page for both.

Born on Seymour Johnson Air Force Base in N.C. while his father served in the Air Force, Pekau spent his formative years in Orland Park, I.L., a suburb to the southwest of Chicago. He earned an aerospace engineering degree from the University of Illinois at Urbana-Champaign in 2015, with a goal of working in the space industry.

Pekau took a job straight out of college as a platform systems engineer working on the system design and testing required to put new avionics into the cockpits of older aircraft like the E-3 AWACS and C-130.

"I worked on planes that are in service for the U.S. Air Force and various international air forces. I worked on that for four years prior to moving to ULA in Denver," Pekau said.

SBIRS GEO Flight 5 will be the first mission to launch that Pekau has been the MISE. He’s also serving as the MISE on the STP-3 and USSF-8 missions slated to launch later this year.

Outside of work, Pekau enjoys hiking in the mountains with his wife and dog in the summertime and snowboarding in the winter.

"In general, sport has been a major part of life ever since I was little, and I look forward to when I can start getting more involved in coaching kids in the community now that I have settled down in the Denver area," Pekau said.