Now known as the R/S RocketShip, the vessel sailed into Port Canaveral to complete its first voyage from the ULA rocket production factory in Decatur, Alabama to the Florida spaceport since undergoing a dry-dock this summer and renaming last month.

Activities at the tune-up in the Pascagoula, Mississippi shipyard included sea-worthiness checks, applying a fresh coat of paint and the initial steps to change the vessel's name in full accordance with maritime protocol.

According to legend, every ship is recorded by name in the Ledger of the Deep and is known personally to Poseidon. To rename a vessel without consulting the god of the sea will invoke his wrath.

Ancient traditions to properly rename the ship were followed to ensure continued fair winds and following seas. The maritime procedure began with denaming the ship by removing all traces of the old name. A metal tag with vessel's old name written in soluble ink was dropped into the water from the bow. 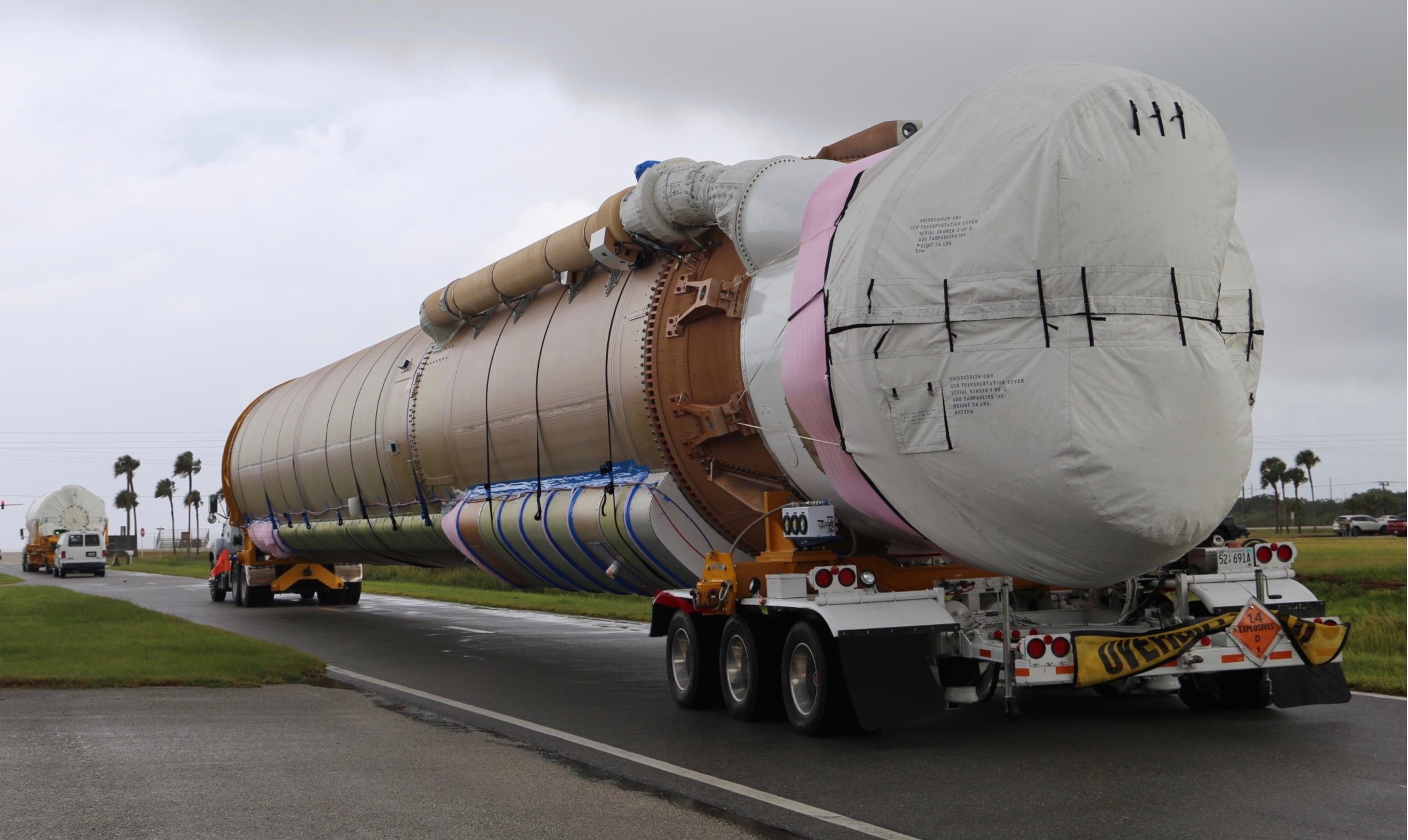 Voyage No. 132 departed Decatur a few hours after the renaming, on Sept. 27, for the 2,000-mile trek, traversing shallow rivers, the Gulf of Mexico and Atlantic to reach the Cape on Oct. 6.

The rocket-carrying cargo ship brought the Atlas V first stage and Centaur upper stage that together will launch the upcoming AFSPC-7 mission for the Air Force Space and Missile Systems Center.

The stages were offloaded Oct. 7 and taken to the Atlas Spaceflight Operations Center to await further processing for their mission. 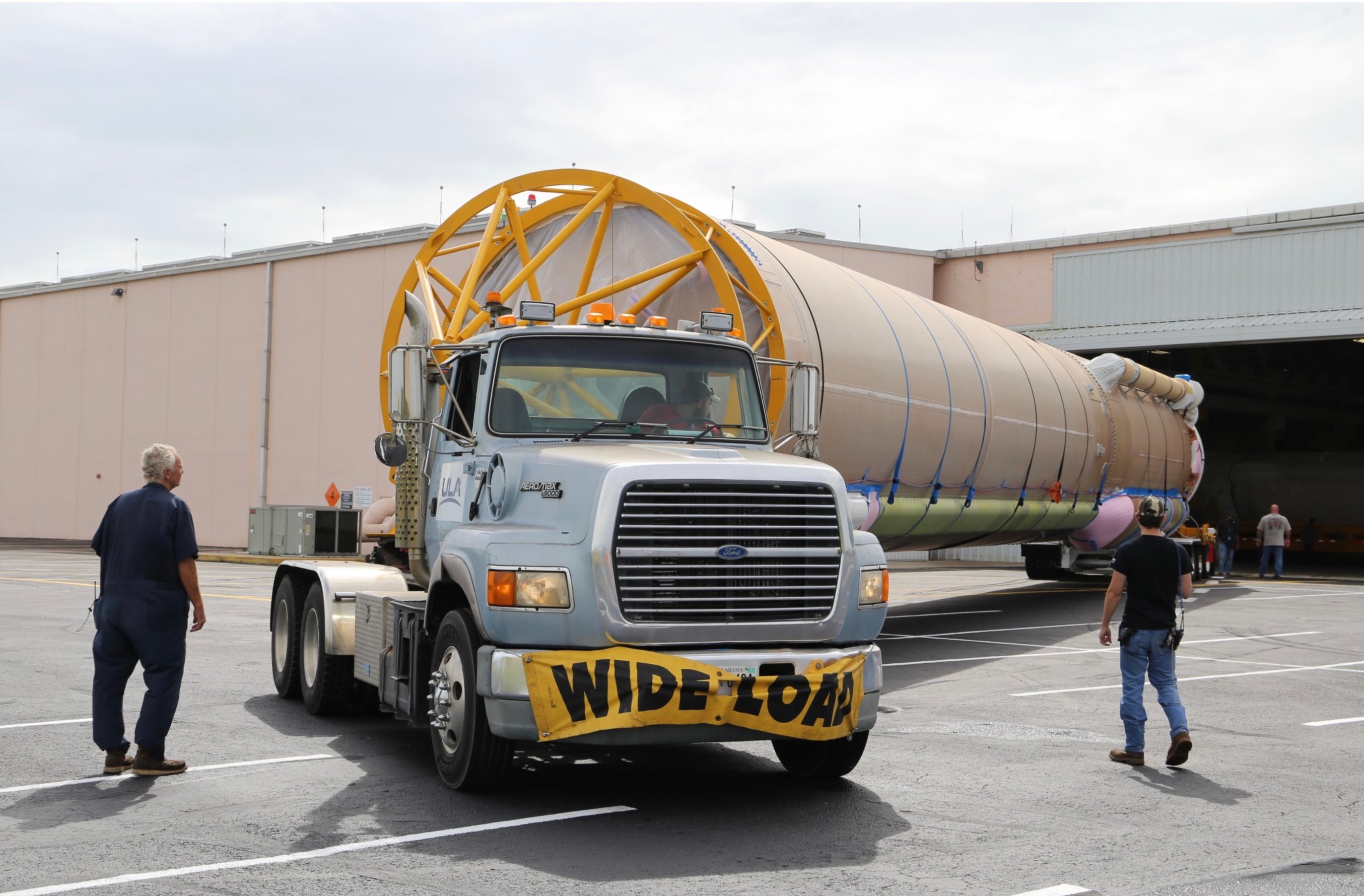 "She is a highly maneuverable, unique custom-built rocket transport ship able to navigate both rivers and open ocean. The only U.S. flagged ship with that versatility," Bruno tweeted recently.

The new name was selected after a contest that asked ULA employees to submit recommendations. RocketShip was chosen since it best reflects the vessel's main mission.

The roll-on, roll-off cargo ship is 312 feet long, weighs nearly 19 million pounds, has complete living quarters and dining area for its crew of 16, a heli-pad on the top deck, a below-deck machine shop and sophisticated computers and navigational aids on the bridge. It is operated by Foss Maritime on behalf of ULA.